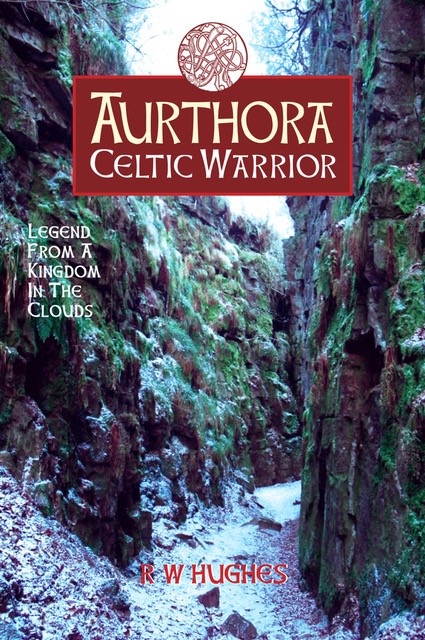 Britain after the Romans is a time of fragile alliances between Chiefs and tribal Leaders, held together by the personality and fading power of a sick King. It’s a time when people must fight for their very existence...

This novel, Aurthora, is based on the legendary British warrior. It takes place in the years immediately after the Romans leave Britain and describes a land undergoing massive change – with no leader and no army to defend its shores.

Aurthora is born of noble blood – his father is a fervent supporter of the King of a small Celtic tribe called the Iceni. The Iceni themselves are part of a large coalition who must work together to protect themselves from the Angles, Saxons and Jutes – fierce warriors who have laid claim to the northern regions.

Aurthora is tutored in battle skills by a former Roman Legionnaire, Orius. His training is tested during raids of coastal camps, but his successes in battle quickly bring him to the attention of the Celtic Round Council and he is promoted to the command of the Celtic forces. Aurthora must be a tactician, diplomat and politician to retain his position which is under threat by jealous commanders and other tribes who are desperate to seize control of the lands he must protect.

This carefully-researched book brings England during the Dark Ages vividly to life. 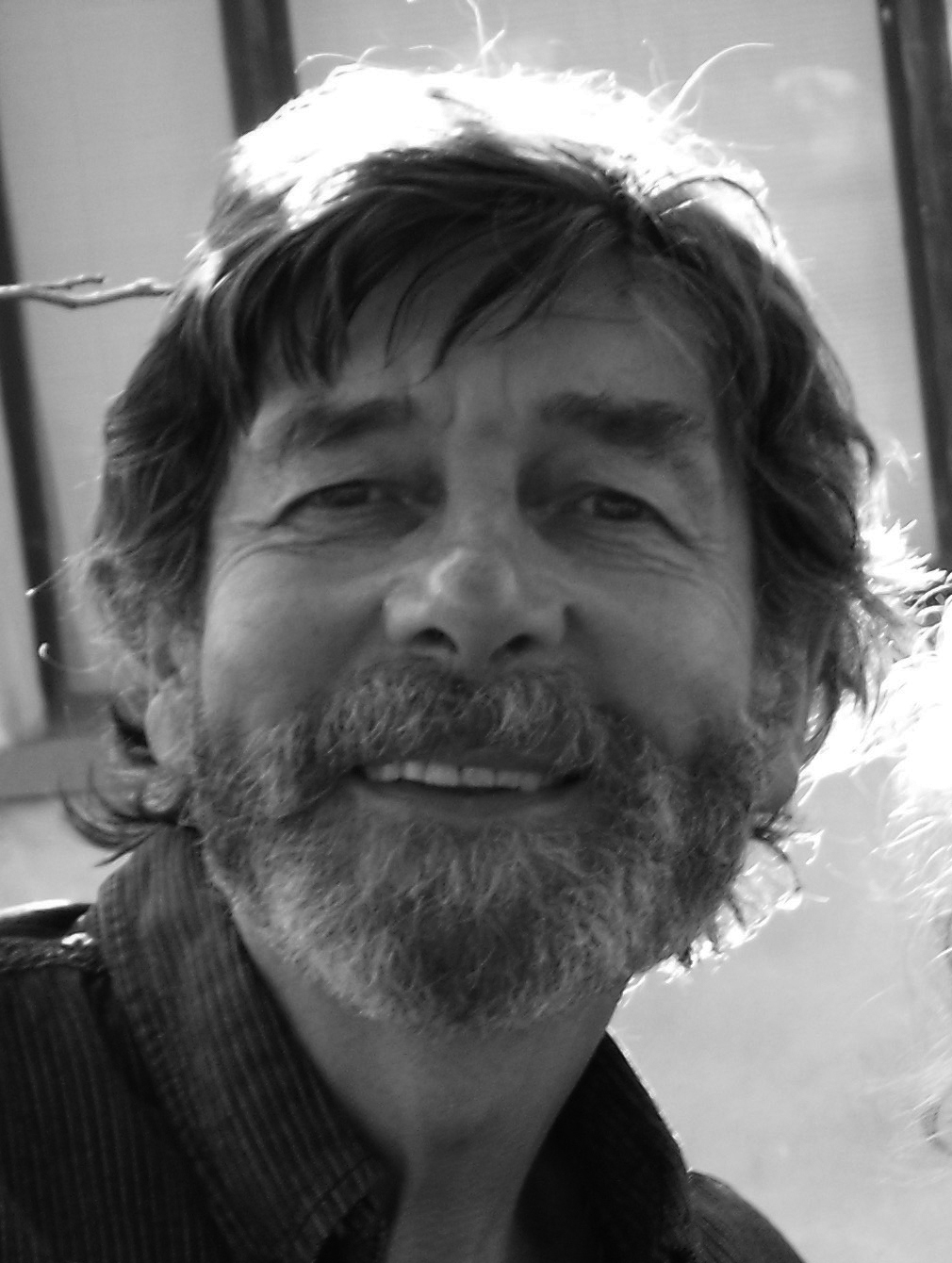